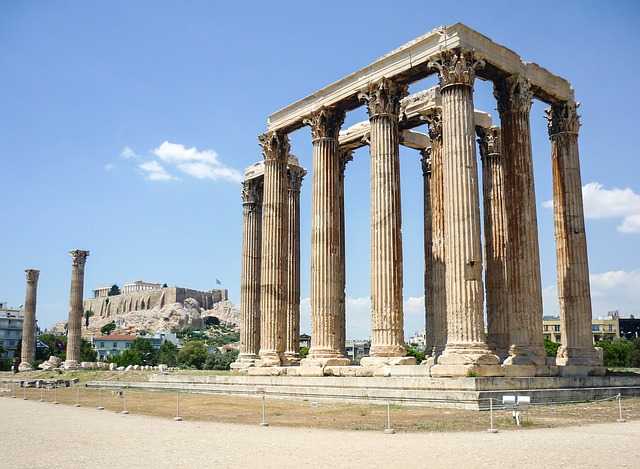 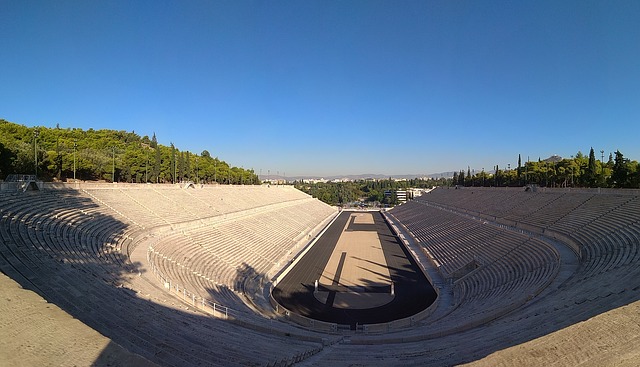 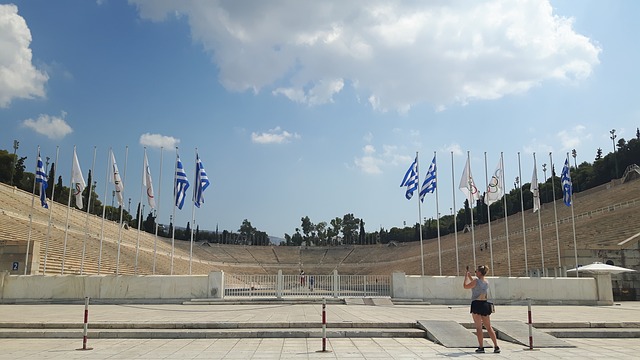 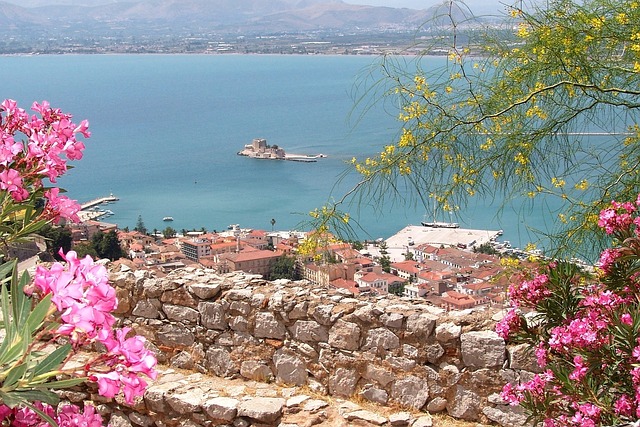 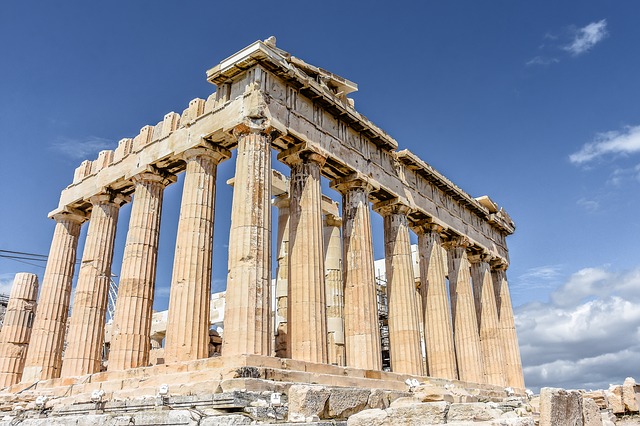 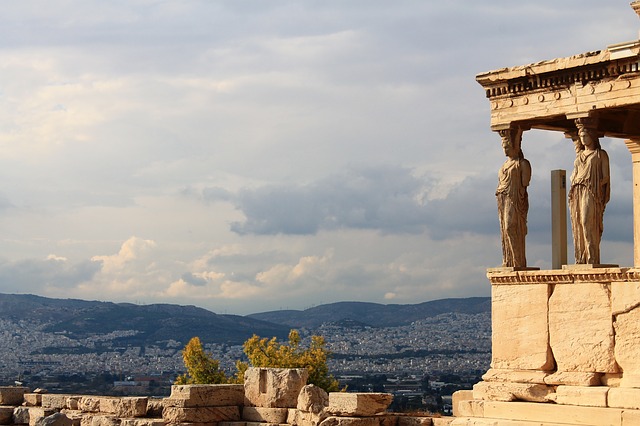 Combine the fascinating history and mythology of Ancient Greece with a relaxing stay on the island of Santorini with this small-group tour. For the first five days, you’ll embark on a fast-paced itinerary that takes you to Athens, with its majestic architecture including the Parthenon, Hadrian’s Arch, and the Acropolis, then over the Corinth Canal to Mycenae, a UNESCO World Heritage Site. Later you’ll take a guided tour around Nafplion, the first capital of Greece which sits at the foot of a cliff, and the vast Roman amphitheater of Epidaurus.

Whether or not you’re one of those fans that are glued to the TV whenever the athletics are on, you’re sure to love a visit to Olympia, home of the very first Olympic Games and where you can still see the altar where the flame was placed. More treasures of the ancient world are to be found in Delphi later on, including the well-preserved remains of the Temple of Apollo.

Delphi marks the midway point in the trip. The following day you’ll take a ferry across to Santorini, its rugged island scenery gave a unique cast by a 16th-century volcanic eruption. Staying just outside the picturesque town of Fira, you now have two days entirely at liberty to do as you want. Perhaps a boat trip around the island, a therapeutic mud bath, or, for the more adventurous, a hike to the summit of an active volcano! Whatever you end up doing, make the most of that glorious Greek food and wine before the return to Athens.