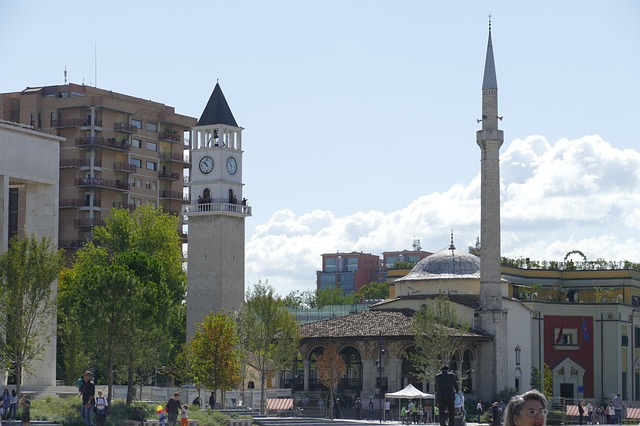 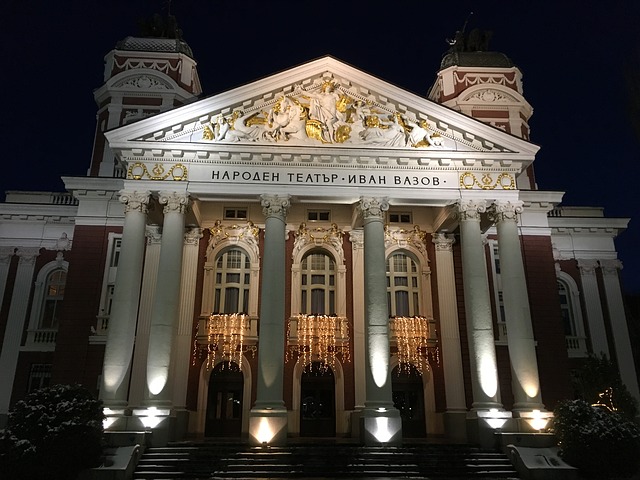 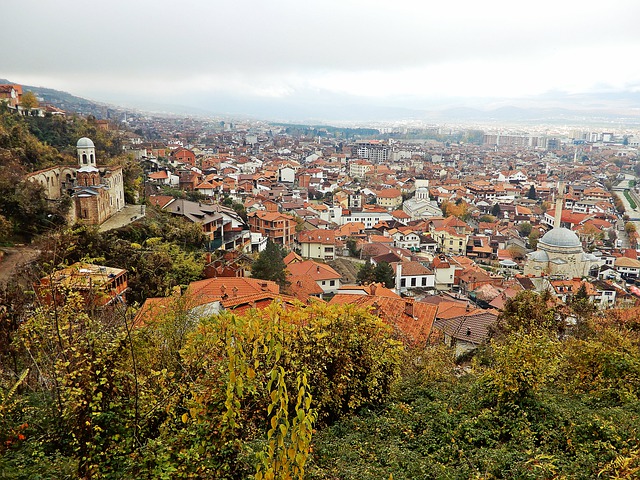 This Western Balkans tour blends the top highlights of the Balkan region with the less-visited sights of Macedonia and Albania in a 12-day adventure that’s part-exploration part-cultural immersion. You’ll kick off your trip in Sofia, the relaxed capital of Bulgaria. One of the oldest cities in Europe, it’s a fascinating mix of stark communist-era architecture, Roman remains and beautiful Baroque buildings.

Moving on, you’ll head for Macedonia and the city of Skopje, where grand monuments and mosques are testaments to the city’s Byzantine and Ottoman past. You’ll also visit the Holocaust Museum and take a day trip to Prizren, the country’s second city, which is beautifully situated at the foot of the Sar Mountains. The city has been inhabited by the Romans, Ottomans, and Byzantines and these influences are visible wherever you go. Next, you’ll visit Europe’s oldest lake, Lake Ohrid, which is surrounded by mountains and beaches and is home to several ancient churches and monasteries, as well as a 2,000-year-old Roman theatre.

Crossing over the border into Albania, you’ll explore the historic cities of Berat and Tirana and head up into the mountains to the village of Kruja, which was the last place to hold out against the Ottoman army before the country fell to their rule. Montenegro and the UNESCO World Heritage-listed city of Kotor are next on the agenda. Set between mountains and a secluded bay, Kotor has a fortified old town full of winding streets.

Dubrovnik is your final stop. You can choose to explore the city’s many ancient monuments, stroll the main promenade or even take a trip out to one of the beguiling Elafiti Islands.