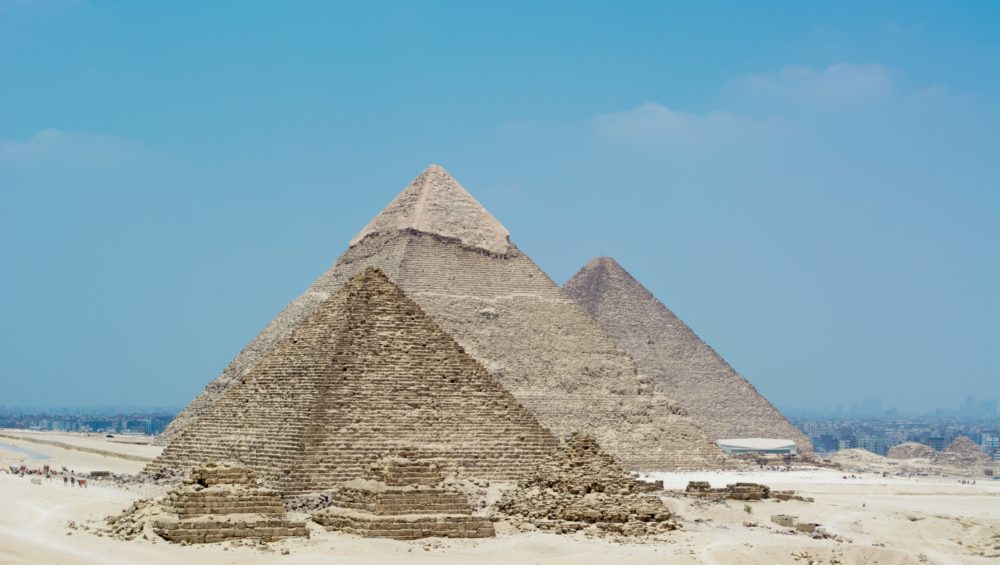 Taking in key sites such as the Egyptian Museum and the Pyramids of Giza in Cairo, and the Valley of the Kings in Luxor, this enthralling six-day Egypt holiday provides a perfect introduction to the culture and legends behind ancient civilizations. Traveling as part of a small group, you will be accompanied throughout by a professional Egyptologist guide, a valuable addition to ensuring you get the most from every location.

Begin on the Giza Plateau, where you will see the incredible Great Pyramids, and the guardian Sphinx nearby – these spectacular feats of architecture rank among the seven wonders of the ancient world. Returning to Cairo, take a tour of the Egyptian Museum, including the superb Tutankhamen exhibit, before boarding a sleeper train to Luxor.

On arrival in Luxor, day three is left open for you to relax and explore the city at your own pace. Perhaps take a scenic cruise along the Nile in a felucca sailboat, or visit the Mummification Museum to learn the secrets behind this traditional burial practice. In the evening there will be a guided walking tour of Luxor Temple, wonderfully illuminated against the night sky.

An early start the following day, to avoid the crowds and the heat, sees you touring both the east and west banks of the river to see the Valley of the Kings, one of the most significant archaeological sites of its kind, and the immense temple complex of Karnak. Afterward, a return overnight train to Cairo.

The penultimate day of the tour again left free for you to experience Cairo on your own terms. There is a wealth of historic sites to see which your guide can recommend, including the Valley of the Whales or Alexandria. Later, a last guided tour takes you around the raucous Khan-el-Khalili bazaar and finishes with a fun cultural performance. Watch Sufi dervish dancing in a 16th-century marketplace lined with fabulous Islamic architecture.