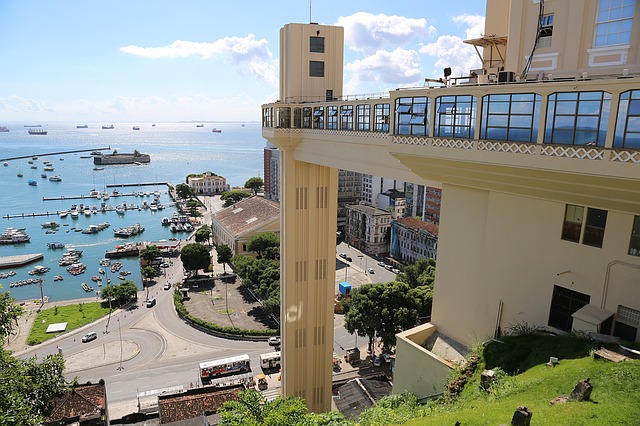 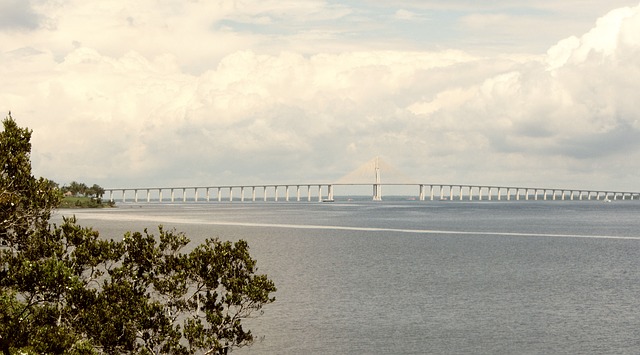 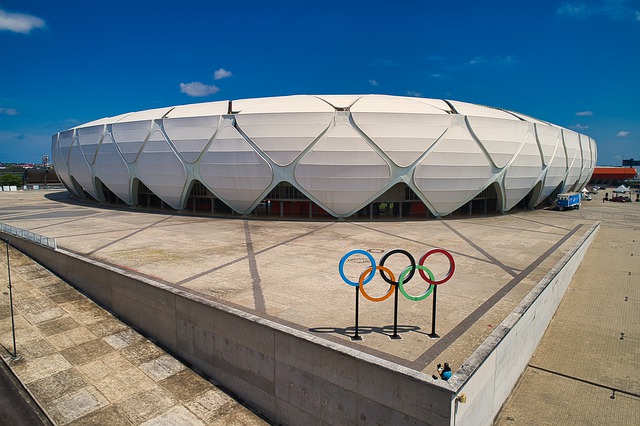 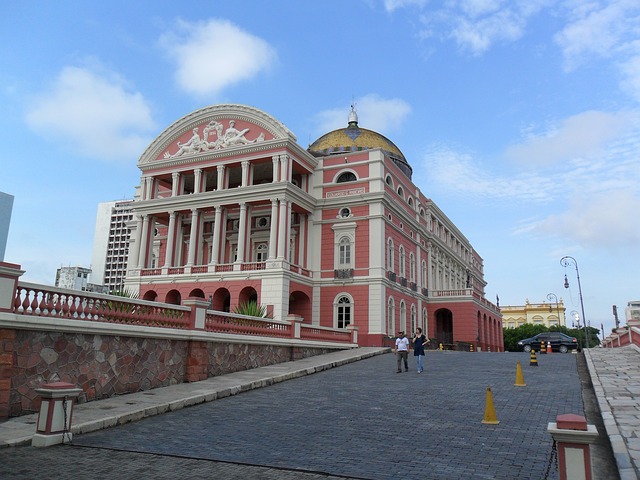 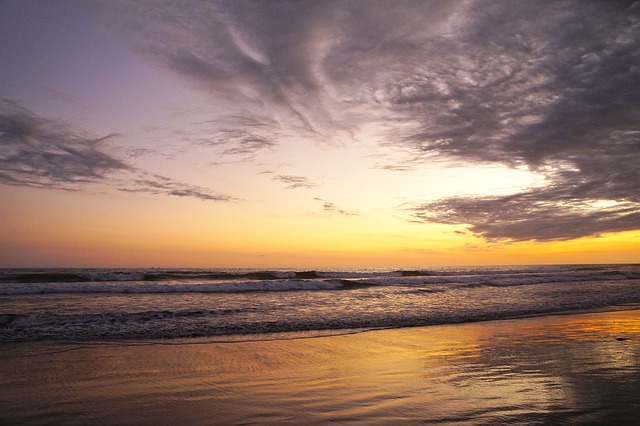 Over the course of two weeks on this small group trip to Brazil you will see one of the world’s largest and most beautiful waterfalls, ride a speedboat through the canals and creeks of the Amazon Forest, track caiman by night, learn how to catch a piranha fish, and sip a freshly made caipirinha while overlooking the Atlantic in Rio de Janeiro. Pretty special, right?

Your adventures begin in Salvador, among Brazil’s most historic cities and a jumble of cobbled streets and faded colonial architecture, a delight to wander with a camera swinging from your arm. From Salvador you’ll fly on to Manaus, with its famous Opera House, and the gateway to the mighty Amazon Rainforest. Soon you’ll be skipping along the water headed for a remote jungle lodge, which will be your base for some fascinating walks by day and night in search of the Amazon’s colourful wildlife.

Very few visitors make it as far as the Pantanal Reserve, so remote is it. Yet this is a treasure trove of biodiversity, with hundreds of species of bird – many of which you’ll hear singing as you relax in a hammock at sunset. In Pantanal you’ll head out in small boats for a spot of piranha fishing. Let’s hope they only bite the bait!

You continue on to the immense Iguazu Falls, a staggering natural spectacle, surrounded by spray-soaked forest where toucans, parrots and hummingbirds fly. There is the option here of taking a helicopter flight overhead for amazing panoramic views.

Finally, the tour comes to an end but what a place to end it: Rio de Janeiro, among the world’s most exciting destinations, where you might catch a samba show, take the cable car up Sugar Loaf Mountain, or simply toast your fellow travellers with a few cocktails before saying your goodbyes. 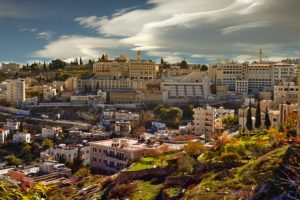