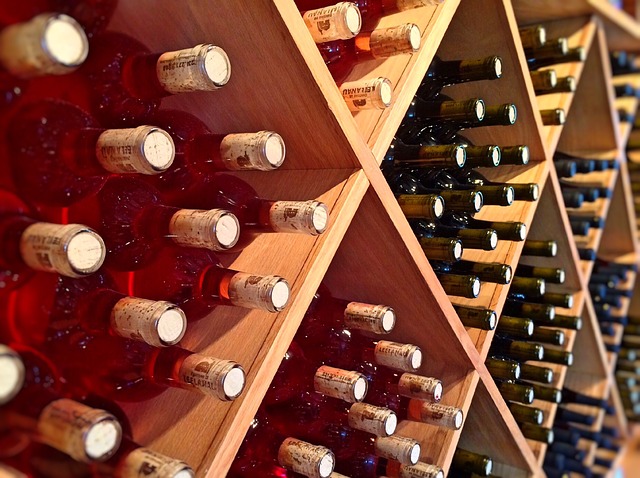 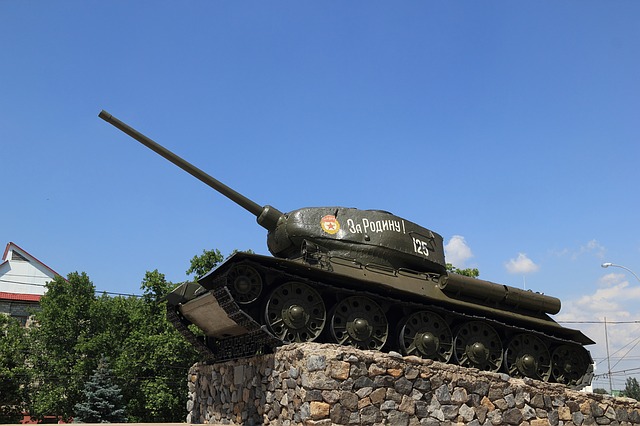 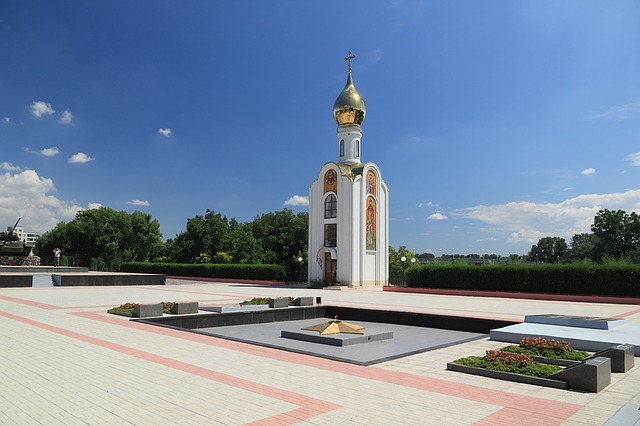 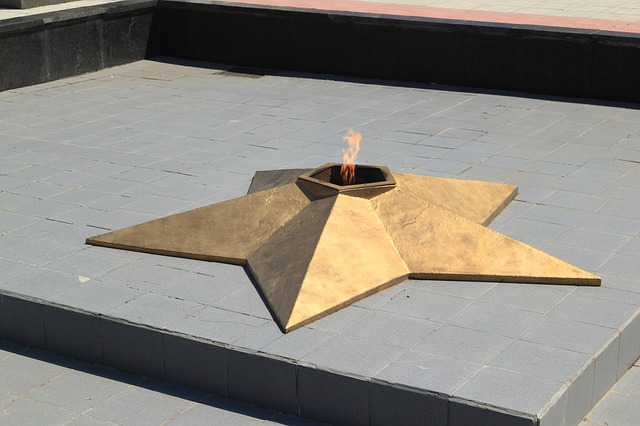 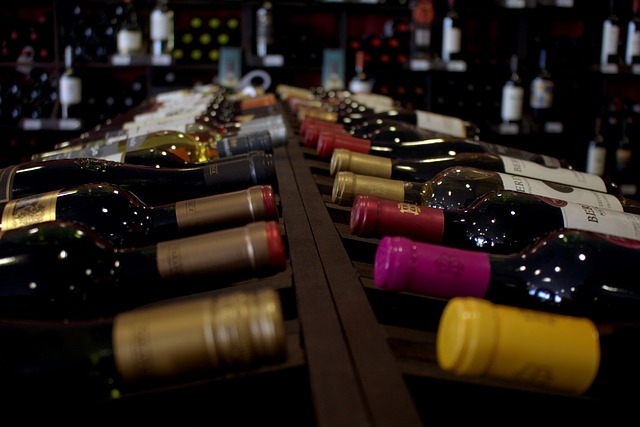 One of Europe’s quirkiest countries, minuscule Moldova is home to the “breakaway republic” of Transdniestr and the autonomous region of Gagauzia – making it extremely hard to define. Dwarfed by its neighbors Ukraine and Romania, Moldova’s historical and contemporary influences stretch from the Ottoman Empire to Russia, creating an intriguing confluence of cultures that can be explored on this Moldova holiday. Few people know about this region’s wine-producing heritage, but this six-day Moldova holiday takes you to vast, subterranean wine cellars and small family-run wineries with the chance to sample some of these superb wines. You can visit cave monasteries, the 16th-century fortress at Bendery, and cross the border into long, narrow Transdniestr – also known as Transnistria – which is only recognized by three other non-UN states. This Moldova holiday is certainly a tour with a difference; “off the beaten track” doesn’t even come close.