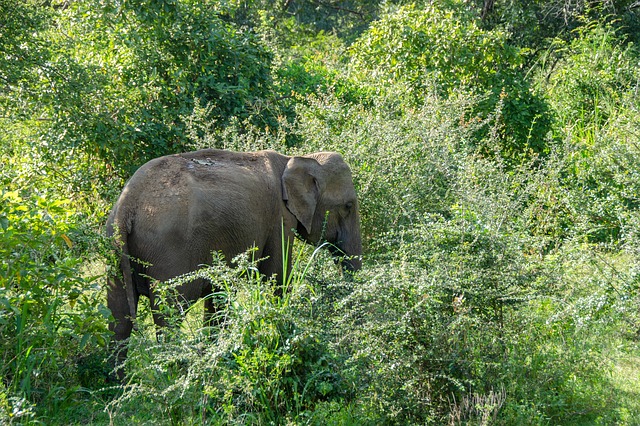 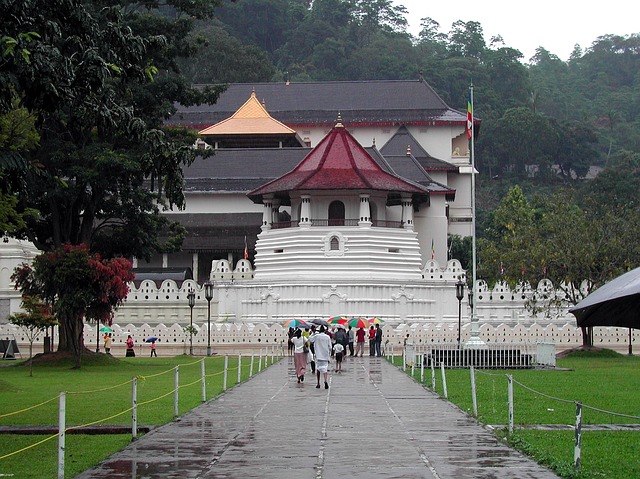 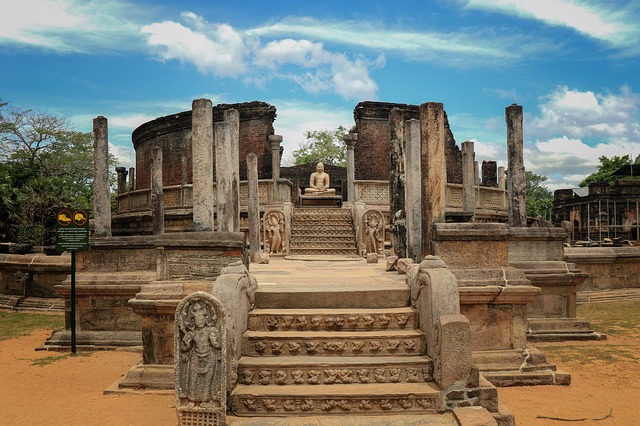 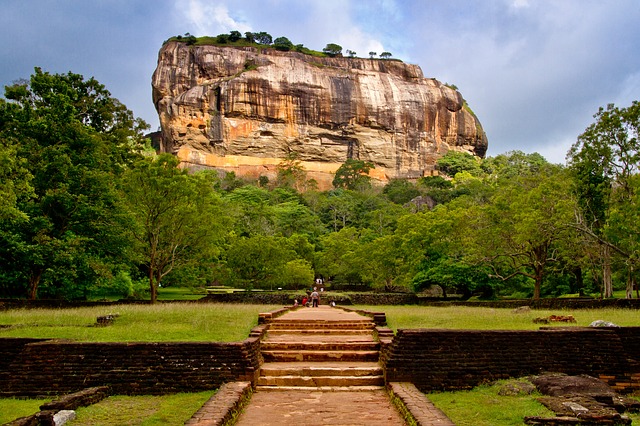 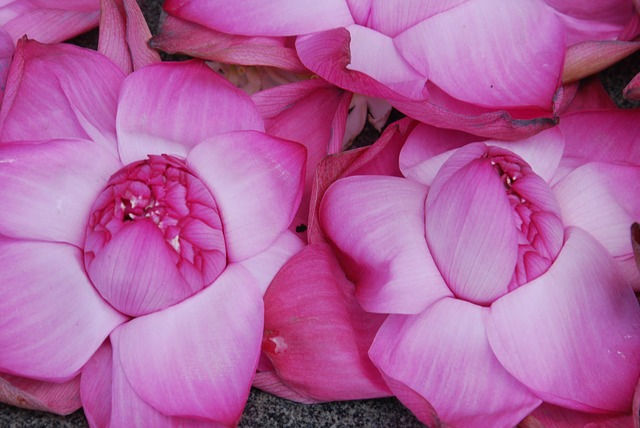 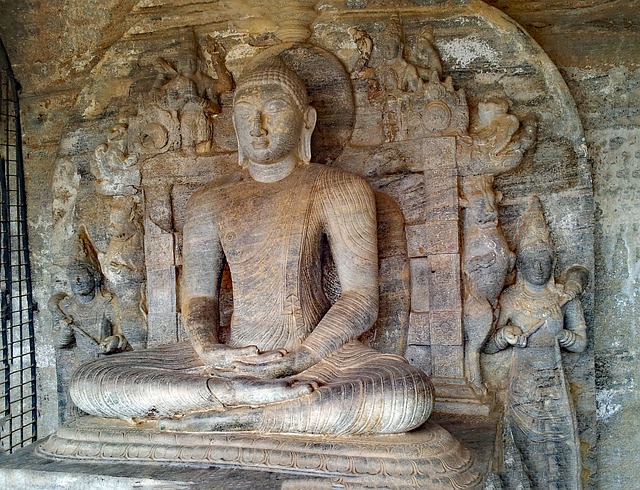 Lush, tropical Sri Lanka is packed full of culture, history, wildlife, and natural beauty, especially given its diminutive size. In fact, explorer Marco Polo once described it as "undoubtedly the finest island of its size in the world". This Sri Lanka tour and beach holiday will take you on an unforgettable journey to the country’s beaches, heritage sites, and National Parks.

This holiday is based at two different beachside hotels depending on the prevailing monsoon season: Jetwing Sea on the west coast from November to April and Trinco Blu by Cinnamon on the east coast from May to October.

Jetwing Sea is a contemporary coastal resort that blends the finest of tropical luxury with traditional Sri Lankan hospitality on the buzzing beach strip of Negombo. The hotel is committed to several sustainable initiatives which empower the local community, harness the potential of the surrounding environment, and deliver a fulfilling experience of responsible tourism.

Trinco Blu by Cinnamon is located in Uppuveli just north of Trincomalee on a protected white sandy beach on the island's east coast. The resort opens directly onto the beach to the shallow calm clear waters of the Indian Ocean from its private grounds, which include an infinity swimming pool, two restaurants, and a bar. A variety of water sports are available, including a PADI-certified dive center.

As well chilling out on the beach, you’ll also get to explore the Cultural Triangle, visiting Kandy, the Dambulla cave temples, the medieval capital of Polonnaruwa, and Lion Rock at Sigiriya, all World Heritage Sites. A jeep safari in Minneriya National Park is also on the agenda, and here you’ll see a myriad of birds and beasts including elephants, leopards, toque macaques, purple-faced langurs, sloth bears, sambar, and spotted deer.

Sri Lanka lies just north of the equator so temperatures remain almost constant throughout the year (around 27C around the coast). The best time to visit the west coast and the Cultural Triangle is from November to April after the southwest monsoon has finished, while the east coast is best from May to October.

However, even during the monsoon season, the rain passes through quickly, although the sea is rougher than during the dry season. The advantage is that there are fewer tourists on the island, and the traditional and generous Sri Lankan welcome is always there!